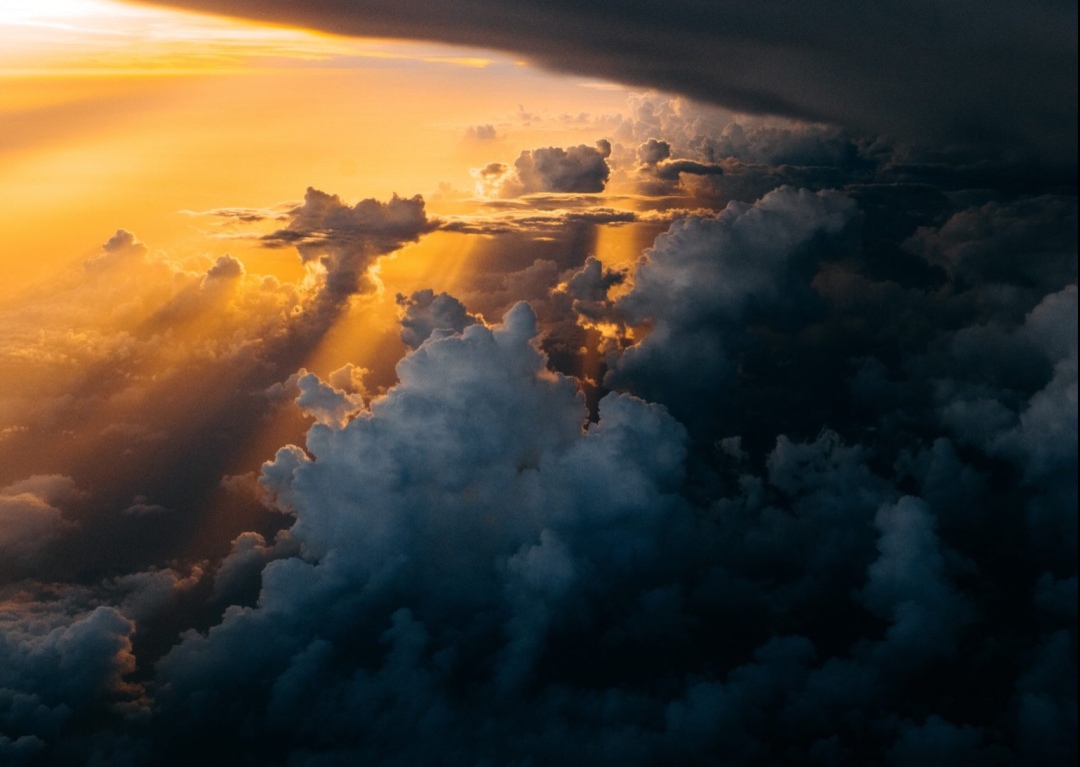 Structural evil is any evil that arises from the structures, or institutions, within human society. This includes any form of evil that acts as if it is good. This can include anything that seems to be good or is said to be good by the authorities in the structures. Along with this description, one may add to it that structural evil is anything that seeks to conform one to an image that is not Jesus Christ.

Structural evil is tacit opposition to God through practices that mask his freedom to work outside of the regular and normal activities of society. Stating this another way would be to say that if what one does is against the community or structures it is not of God. The system that is in place is the system that God approves of and to do any different is wrong. That is what masking God’s freedom to work means. It means that a believer cannot do any differently than society says they can. This, then, leads to God’s people working to seek the approval of other humans rather than God’s approval.

When someone becomes more concerned with what other people think of them, they become unconcerned with what God thinks. This is true even if one does not realize this. An example found in Scripture is that of Peter eating with the Gentiles until the men of the circumcision party arrive on the scene. Once the men from the circumcision party arrived, Peter “drew back and separated himself, fearing the circumcision party” (English Standard Version Gal. 2:12). His actions were so devastating that even one of the faithful strong believers was led astray by them (Gal. 2:13). Here is a man who walked with Jesus and was one of His closest companions during His earthly ministry seeking man’s approval above God’s.

The spiritual formation of the believer is heavily damaged by this structural evil, as can be seen by Peter’s actions. Augustine spoke clearly of this stating, “human society make[s] it necessary to be loved and feared of men, the adversary of our true blessedness lays hard at us, everywhere spreading his snares of well done, well done.” This affirmation is a hindrance a misdirected desire which wrecks one’s pursuit of God. One will become enamored with what society says they should be and forsake their passion for God. They will seek to belong to the structure, the world, the people rather than be found pleasing to God. This structural evil will make one seek to become the professionals professional the absolute best of the best, rather than seek God.

Although structural evil can cause terrible problems, it can also allow for great growth. This is believed because if one can recognize structural evil as evil, then they can see just how deep evil has penetrated life. They will see that evil is not just in individual’s lives, but it is in all areas of life. From the top of the world leaders to the bottom. It is everywhere and it is promulgated by the structures put in place, even by those who meant well.

Also, when one sees that the structures seek to “bring God into our world” instead of participating in His, they can seize upon this God in a box ideology. This God in a box ideology is what happens with structural evil. They say this is what God wants, and then they go and do. They have compartmentalized God and distorted what He has said. A believer in this structural evil can seize upon that assumption and see what God has said about such and such topic. This can be especially productive to spiritual formation if the structure is doing something wicked, and all individuals are following along blindly. This full permeation of evil into institutions, the church included, can allow for some deep spiritual formation.

It does so because one sees just how wicked humanity is. They come to the full realization that all creation is under the curse, in sin, fallen, in depravity. Sin is all over and society is nothing more than a large group of sinners who have come up with their own ideology and follow it. Structural evil demonstrates this wickedness and the acceptance of this wickedness. Like in pre-Civil War America when slavery was accepted by Christians as perfectly moral. It was not moral but society accepted it as such, so it was considered moral. Another example is the Catholic church burning men like William Tyndale for translating the Bible into the English language. This was wrong but it was accepted as right because the structure said it was. One final example is the crusades. They were dubbed as right when they were nothing more than a grab at wealth and power.

This should drive one to spiritual formation. One should desire to grow to be more Christlike, more biblically sound. Structural evil can be the push that makes believers strive to grow in their faith. To become solid in their understanding of God and what He has said. They should seek to see God, as the free agent He is, who is not committed to any one particular social construction of reality, but the restoration of His creation for His own glory. Structural evil should drive all believers to become deeper spiritual formation. It should because the world is God’s creation that He rules from the heavens and does all that He pleases, not what society pleases but what He pleases (Ps. 115:3).

It does seem that the concept of structural evil is real and valid. It was seen in many instances throughout history, as were described above. Another example of structural evil can be seen in the Milgram experiment. This experiment was of an authority figure ordering someone to do something that went against their conscience. The participant would be ordered to do something that was against their conscience just to see how far people would go in obedience. It was an experiment that sought to understand the psychology of genocide. Why people would do things they knew were wrong just because an authority figure ordered them to do so. How Hitler was able to cause many people to commit the heinous acts of genocide in the holocaust.

Structural evil is a valid concept and one that all believers should be aware of. Believers should be aware because if not, they too can be deceived into doing evil, thinking it is good. They can be dupped into following the world system rather than God. They too can be like the Jewish leaders who called for Christians to obey the Mosaic Law along with faith (Acts 15). Believers can easily be led astray by the structural evils in the world if they are not careful and not made aware of them. Although this is true, there is much room for spiritual formation within the structural evils of the world. Scripture tends to demonstrate that God’s people grow more and become solid in their faith in evil times. The same can be said for the believer living in structural evil. They can grow and become strong in their faith by simply recognizing that evil has permeated all areas of life. Once this is accomplished, they will see that God and His word is the only answer for such an evil time. Not people or society, but God alone can give the answers and life one needs.

I am a man who loves the Lord and loves His word to us. I have a passion to reach the lost and strengthen the saved. View all posts by Luke Morrison